The History of Uruguayan Meats

The beginning of the beef in Uruguay

The beef sector has always been the country’s leading export sector, and nowadays solid work is being done to reaffirm the hegemony.

400 years ago, the Spanish Hernandarias arrived to our territory and defined it as one of great use for farming and cattle raising owing to the excellent quality of its land.

In July 1611, Hernandarias was the one who transported an important troop of cattle and horses from Europe to South America and freed the animals in the east lands of the Uruguay River, where our country is today. Over time these animals reproduced widely constituting an important wealth for the place. It was thanks to the cattle that with the passage of time the landscape began to populate due to a greater flow of colonists and the first “Suerte de Estancias” (establishments of great extension of land where the cattle were raised) and the first salting and slaughterhouses of the region arose. From the beginning, the cattle raising constituted a source of wealth, which generated the emergence of a new society with its own traditions and values. 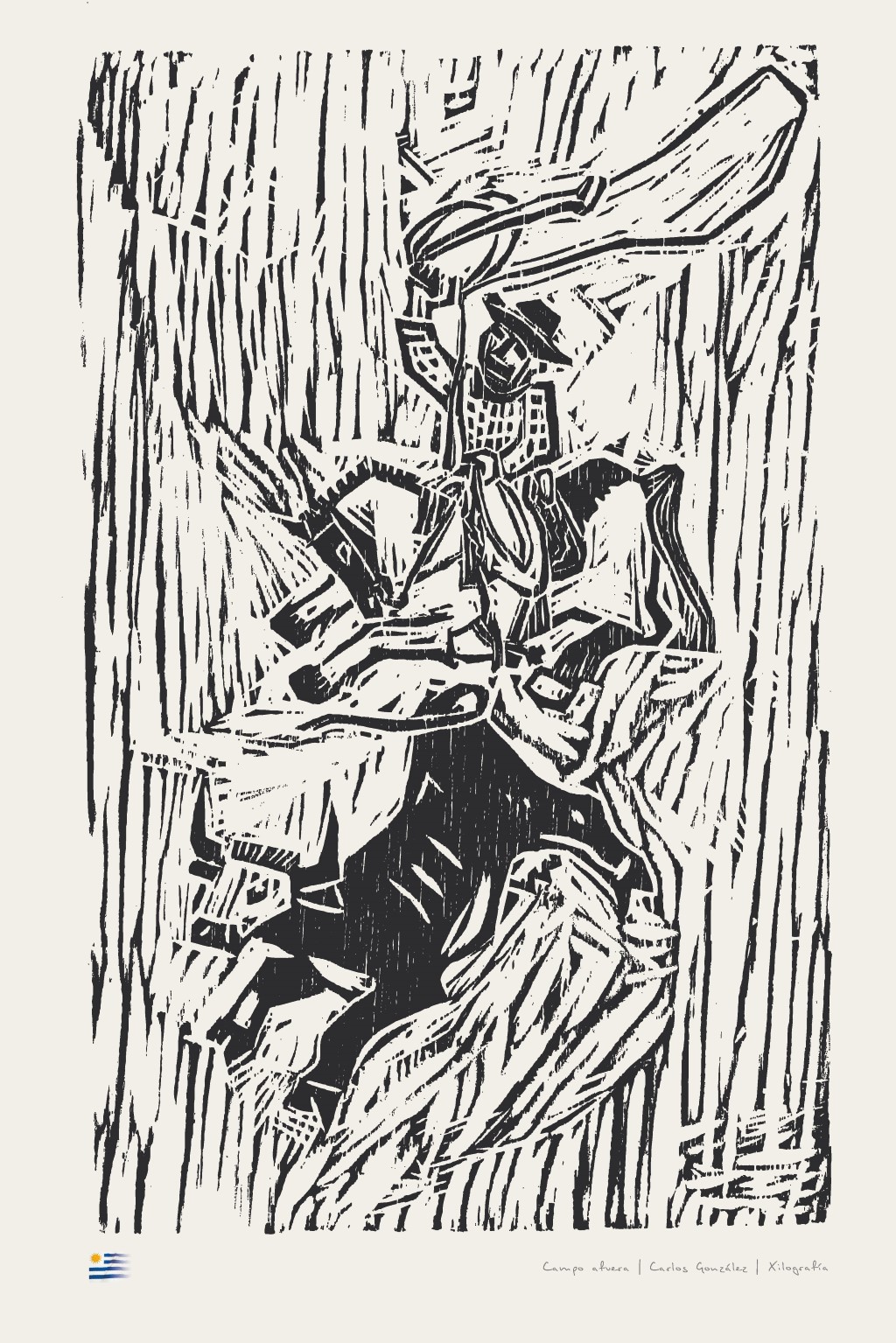 Did you know that the world’s first transnational food company emerged in Uruguay? And it exported meat products…

Another historical landmark in the rich history of Uruguayan Beef took place in 1863, in the town of Fray Bentos, located to the west. There arises the world’s first food transnational company, the so-called “colossus” LEMCO (Liebig Extract of Meat Co). The project was carried out by the German engineer George Christian Giebert, who came to Uruguay, to the city of Fray Bentos, and established a factory for producing meat extract following the formula of the great German chemist Justus von Liebig. Giebert’s project was also based on the vast natural resources and the large number of livestock. Immediately made an IPO (Initial Public Offer) in the London stock exchange, provided advanced machinery for the time along with innovations and research, expanded the production of meat extract, and other internationally famous products such as Oxo soups and Corned Beef. 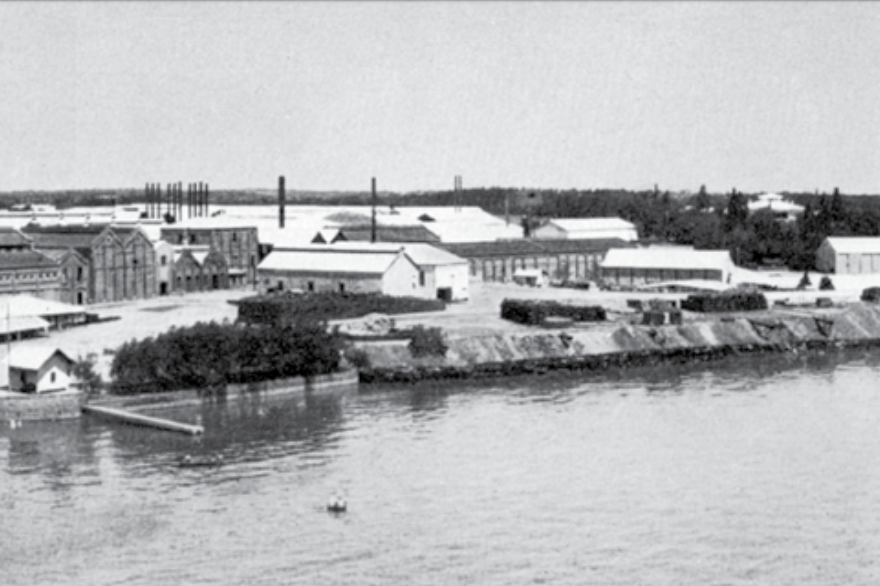 In the year 1876, Uruguay also left its mark on the world history of meat. On May 29th. of that year, the first ship with refrigerating chambers in the world, called “Le Frigorifique”, departed from Uruguay, transporting Uruguayan meat from South America to Europe, crossing the Atlantic Ocean. It is due to this fact that every May 29th., the National Meat Day is commemorated in our country. 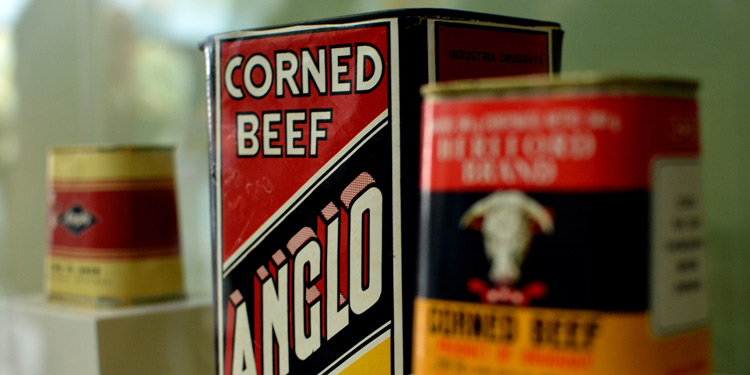 In 1924, LEMCO was acquired by British capitals and became the Anglo company, which came to produce 100 specialties of products. In a day the plant slaughtered around 6000 animals between cattle and lambs. The main consumers of the products produced in Fray Bentos were the citizens of the British Empire and as a result they were famous products all over the world.

Today the industrial landscape where these two revolutionary companies were established is a World Heritage Site declared by UNESCO.

What is the reality of the Uruguayan Beef nowadays?

Today Beef production in Uruguay is in continuous development supported by the ability and expertise of all links of the agro-industrial chain, as well as by Institutions that ensure the animal health, the meat safety, and the commercial quality required by customers.
Throughout the wide and natural pampas of the country there are over 42000 agricultural establishments that day by day make maximum efforts to raise Uruguayan cattle. Life in the field can be sacrificed and obtaining the best results requires a lot of work and dedication. It is thanks to the families of producers who every day give their best, that Uruguay is continually building the country of the best beef.
For our country, livestock production is a pride and it is enough to see our national shield to understand how important it is for us: 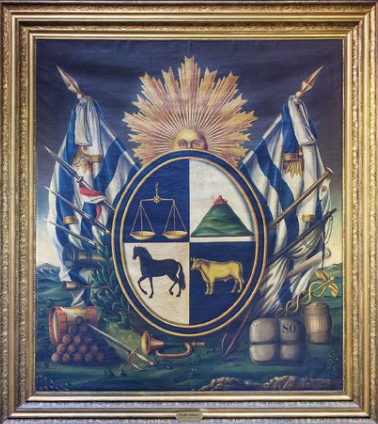 The work in the field is complemented by the work in the processing plants, equipped with the latest technological advances and infrastructure. The specialized people, with a long tradition in the industry, perform under strict hygienic and sanitary production practices for the most demanding markets in the world.

Another key point for the Uruguayan Beef is traceability. Uruguay was the first country in the world to establish mandatory traceability throughout the national territory.
The main strength of the system is to offer guarantees as to cattle health controls and meat safety. Also allows the country to ensure the chain of custody, meaning it is possible to know about changes in ownership of livestock and beef all along the supply chain (production, transport, processing, storage, and trade, i.e.). This product is accompanied by all the information allowing it to tell its own history, from nature to consumer.